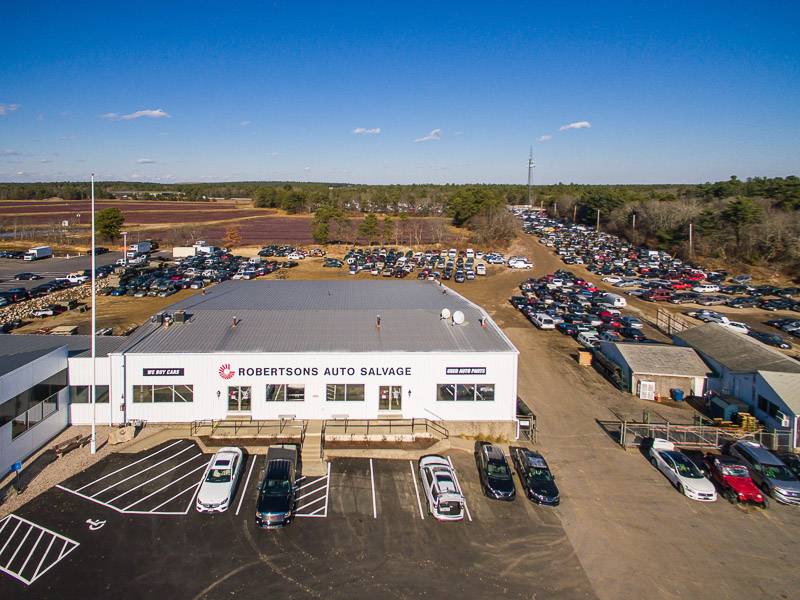 What Kinds Of Scrap Metals Are Found In Junk Cars? 

If you have a junk car that’s just sitting around it makes sense to sell it to a junkyard like Robertson’s Auto Salvage in Wareham, MA. We will properly dispose of the fluids, take off the good parts, and shred the frame. Robertson’s junkyard will also combine all of the scrap metals and other metals and deliver it to a manufacturer that will melt it all down in order to reuse the materials. In essence, the metals found in junk cars are combined together, which makes the material even stronger. That’s why automobile manufacturers use it when building new vehicles.

The bottom line is that recycling junk cars benefit the junk car owners, the environment, and makes the new car products even better. So, what kinds of scrap metals are found in junk cars? Most of us know that automobiles are mainly made from steel, however, there are plenty of other metals found in them as well. For example, Aluminum is found throughout your vehicle. It is typically used within the engine because it can withstand the heat and friction from the moving parts. Aluminum is also used for the rims, doors, and hood. Copper is another valuable metal used in automobiles.

It’s typically used for electronics such as the wiring harness. Copper is also found in the battery and copper wire is used to pass along important signals in the computer, stereo, and safety system. Copper is also used in alternators and starters. Stainless steel isn’t widely used in automobile manufacturing; however, some exhaust systems are made from metal. Lead is used in the wheel weights of vehicles in order to keep the tires balanced when driving. The battery is also lead-based. That being stated, the batteries are typically removed from junk cars at the auto salvage yard.

They can often be sold as used car parts. Believe it or not, rare metals like platinum and palladium are actually common in automobiles. These metals are typically found within the catalytic converter because they help reduce the pollution when the engine is running. Your auto salvage yard in Massachusetts will remove the catalytic converter from the vehicle before scrapping the valuable metals.  We have been supplying local businesses and consumers’ quality recycled automotive parts since 1969. We even offer extended warranties on many recycled auto parts. Robertson’s Auto Salvage also sells a wide range of new aftermarket auto parts including rear bumpers, tires. front and rear driveshafts, mirrors, wheels, headlamps, and fuel sending units to name a few. We look forward to working with you. 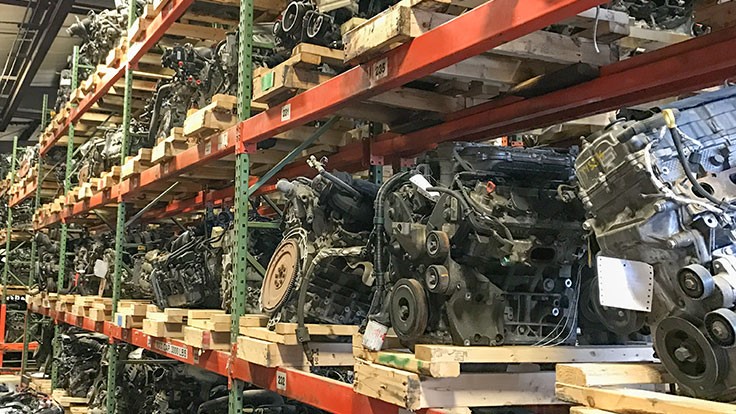 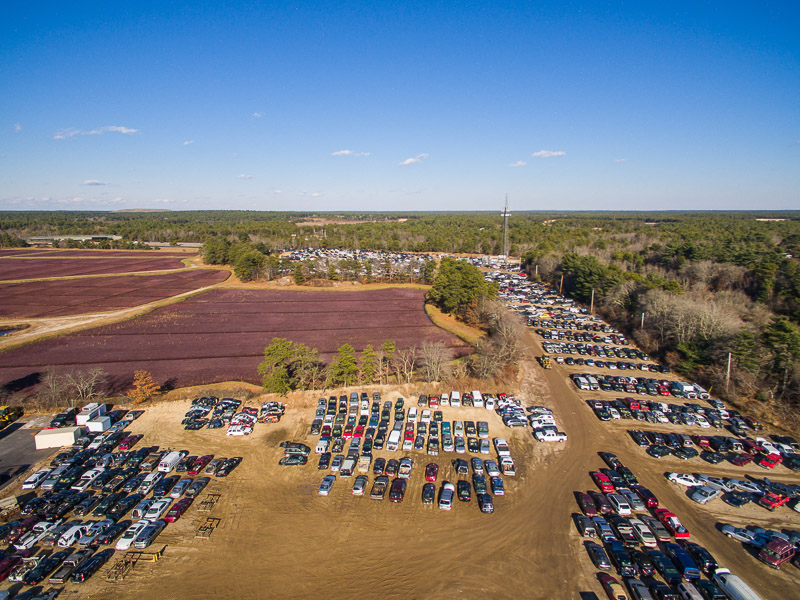 U Pull It; A Growing Industry 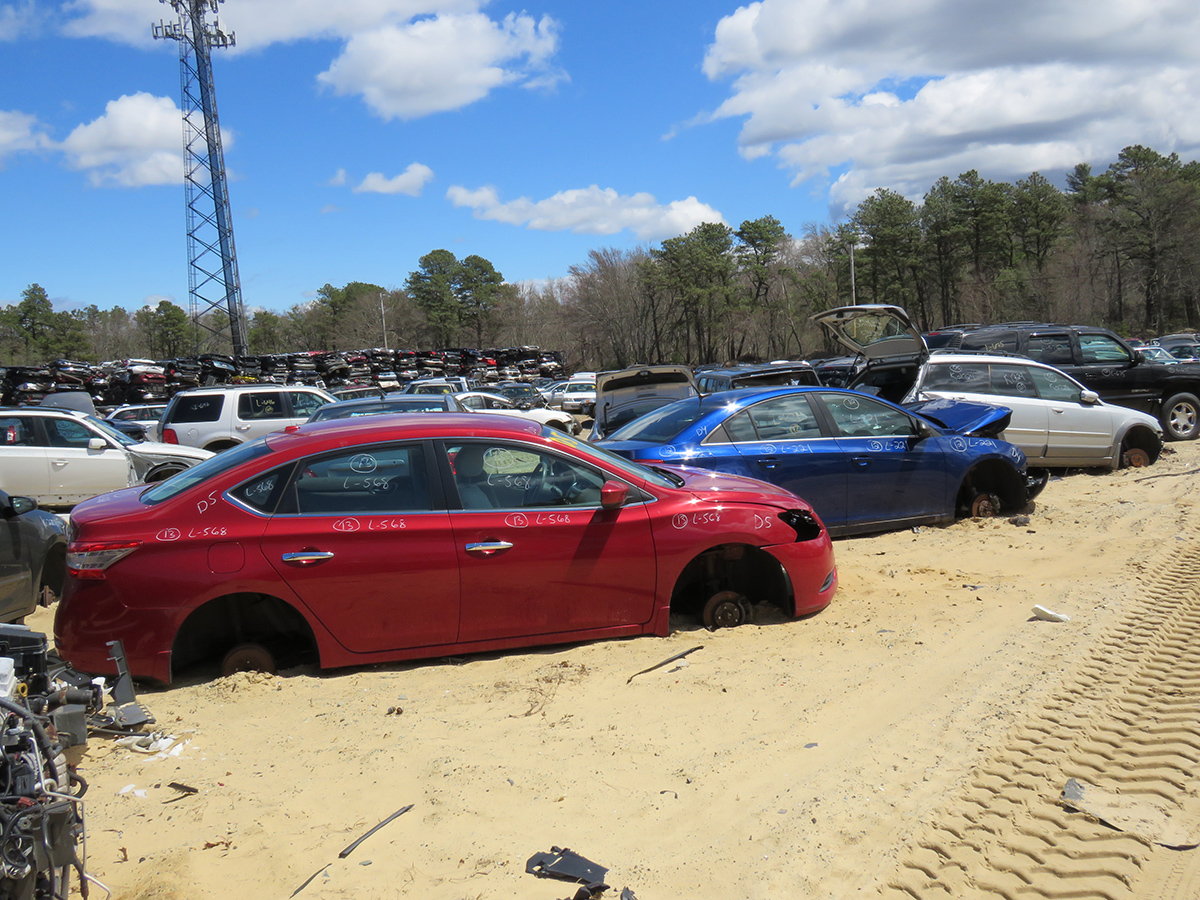